Tool designed for the 2016 NASA Micro-g NExT Program

In Fall 2015, a group of engineering students from Arizona State University came together and formed a team known as “Next Level Devils” to participate in NASA’s Micro-g Neutral Buoyancy Experiment Design Teams (Micro-g NExT) program. After a year of brainstorming, designing, and prototyping, the team was accepted as a finalist for the 2016-2017 program to perform an experiment at NASA’s Neutral Buoyancy Laboratory (NBL) near the Johnson Space Center (JSC) in Houston, Texas. There, a group of NASA divers carried out testing of the project underwater. Read more about the project in this article published by Arizona State University.

The NASA Micro-g NExT program offers undergraduate students an opportunity to test and develop a tool for the application of space exploration. Next Level Devils addressed the specific challenge of designing a tool to anchor NASA equipment or instrumentation to the soil, also known as regolith, on the surface of a celestial body such as an asteroid. 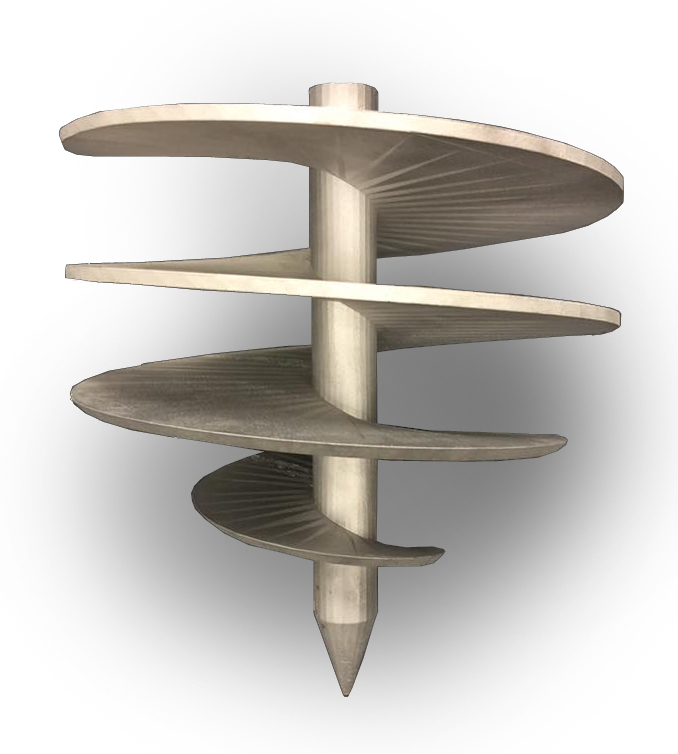 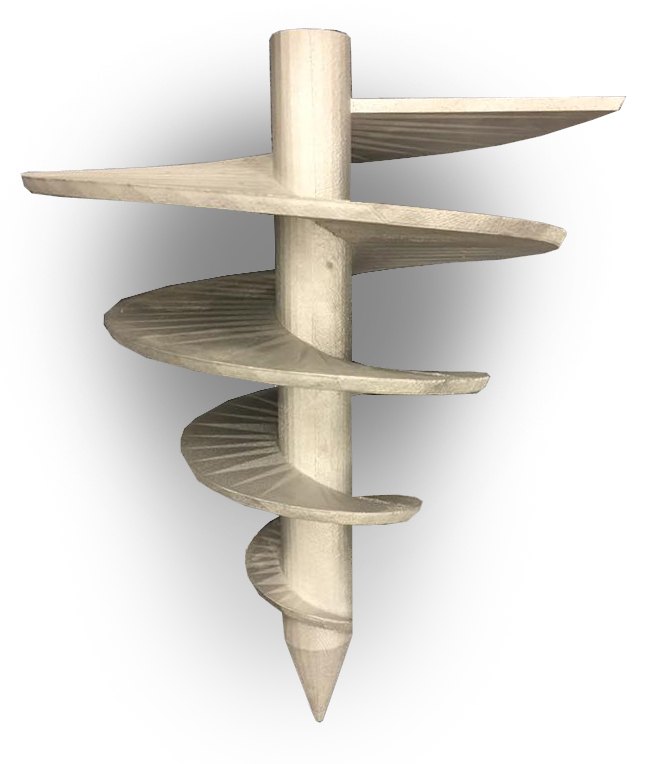 The final designs were made with simplicity in mind, bearing similarity to traditional augers used in construction. Using computer-aided design tools and parametric equations, the team developed digital models of the anchors. Later, with the support of the additive manufacturing team at Honeywell Aerospace in Phoenix, Arizona, the team was able to produce physical models made of 3D-printed aluminum, as seen above.

The final designs were made with simplicity in mind 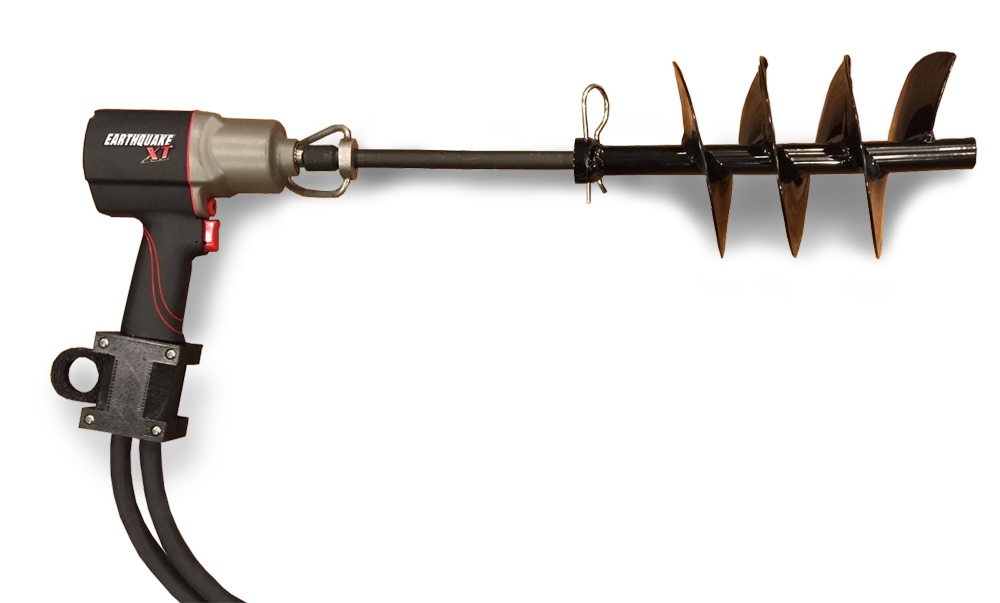 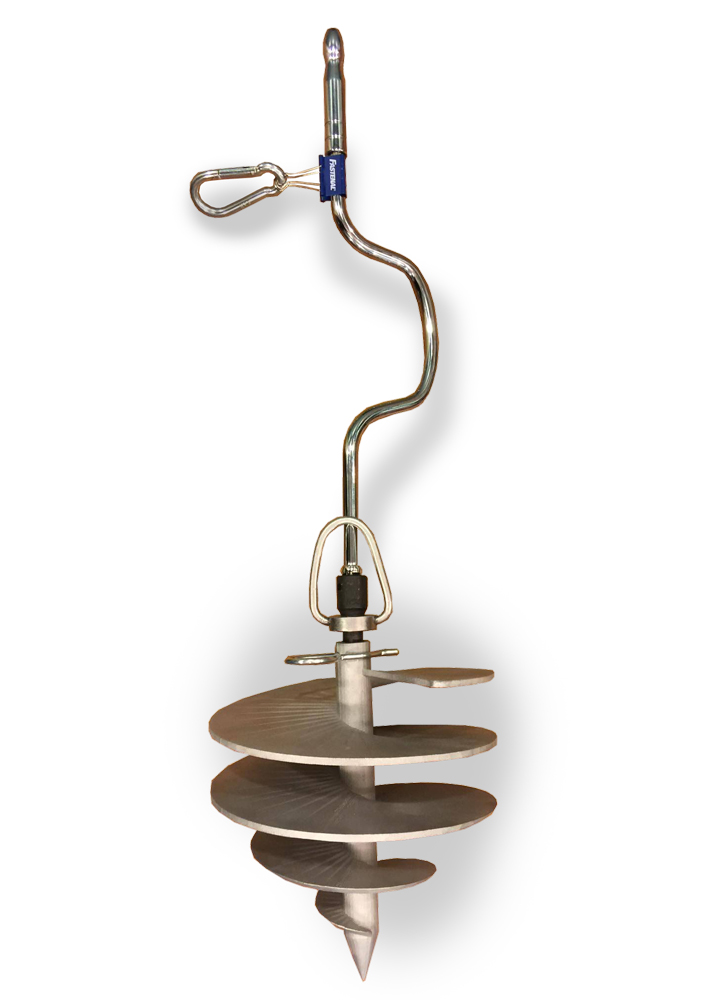 Primary operation of the tool is achieved using a pneumatic torque wrench. Pneumatic power was acceptable for the underwater conditions of the Neutral Buoyancy Laboratory and was also projected as a possibility in a closed-loop circulating air-tool system in space. The team also included a version of the tool compatible with hand-operation. Both versions were tested at the NBL.
Next Robotic Pick & Place Machine
© 2016 Bateaux Theme. All rights reserved.